Caucasso Lee Jun and Gallery Eigenheim are working together since 2008. Now we are presenting Caucasso Lee Jun in Solo at at 11th Shanghai International Photography Festival / IF Fair 2012 (International Foto Fair). Recent small and big works on silver gelatine paper as well as actual Installations like the Yellow Light Box. 1000 visitors every day were fascinated by this elementary, avangarde and unique way of photography.
Lee Jun was born in 1970 in Shanghai and raised during the Cultural Revolution. When he was five he moved with his family to Guizhou. Lee Jun studied at the Gujang School of Fine Art and at Guizhou Province College at the sculptor art department. Until he was 22 years he worked as an assistant animator in an animation production company. In 1992 Lee ended a lifelong curiosity by using the money he made while working as an animator to purchased a Hai Ou- an old Chinese-model SLR. Soon afterwards he was spending all of his free time developing his own photographs in the dark room of Shenzhen Photography Magazine. After a period of intense experimentation Lee became dissatisfied with the limitations of traditional photography. Addressing what he saw as fundamental fl aw in camera design Lee chose to break photographic conventions and began to see the world using two „eyes“.

Armed with two cameras, two enlargers, and utilizing fi lm developing techniques that required twice as many chemicals Lee created his own unique approach to photography. Throughout his decade long career Lee insisted upon using black and white fi lm and his singular photographic approach to forge a truly unique style. Regardless of what kind of improbable situation he found himself in or how rapidly the scene around him began to change, regardless of weather he was shooting objects in motion or a still life, he became convinced that the „life“ behind any action never becomes truly realized until it is captured on film. Lee likes to shoot in public places because he believes beautiful moments to be rooted in the real world. It is there that his impulses take over and where moments, instant by instant rush before his eyes. 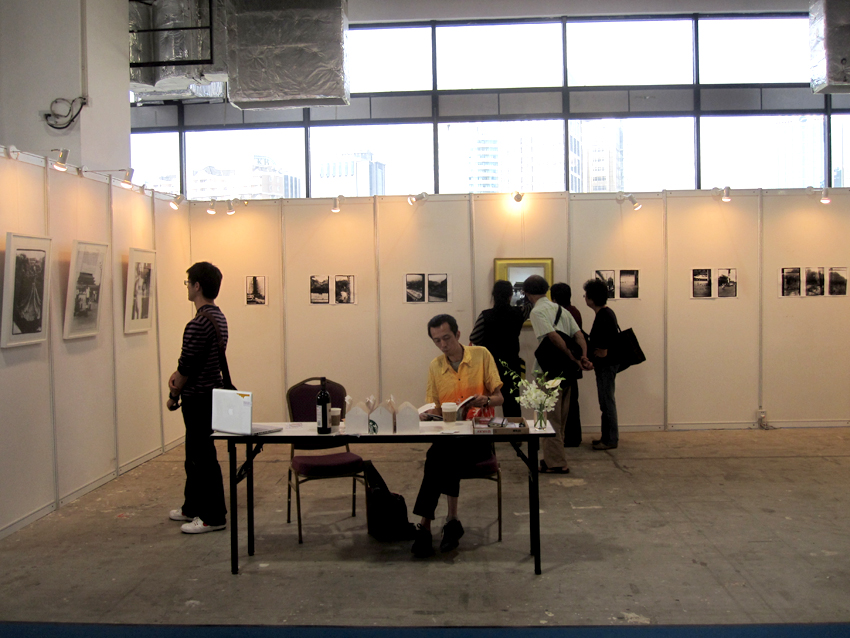 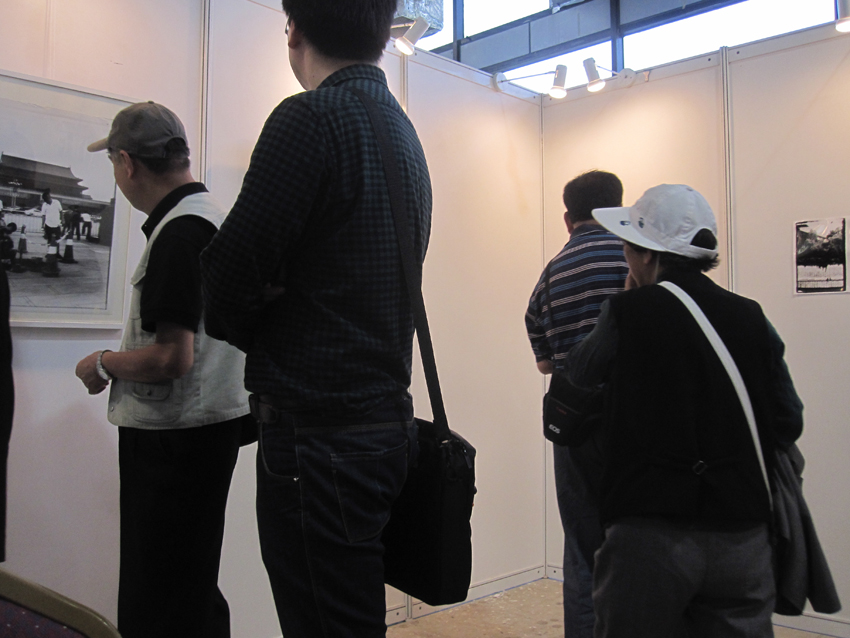 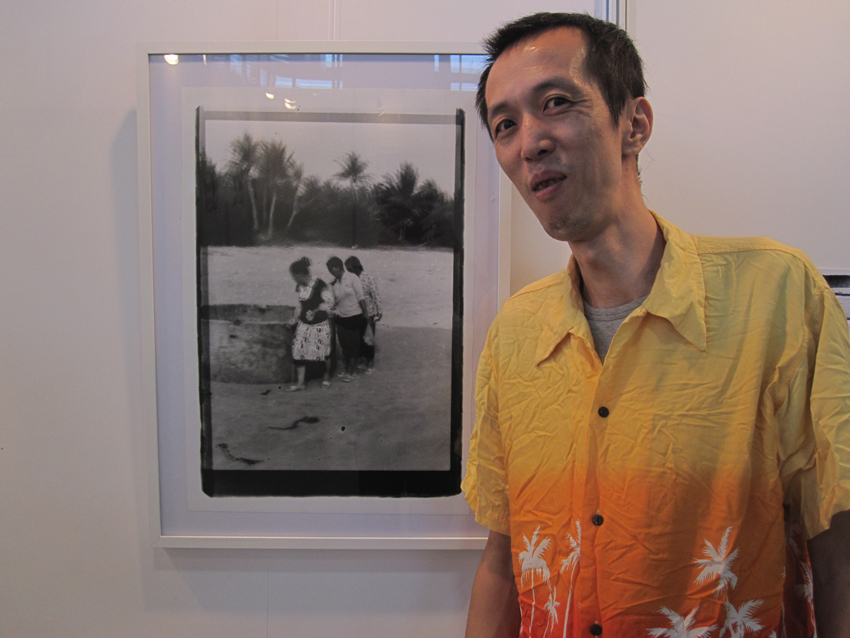 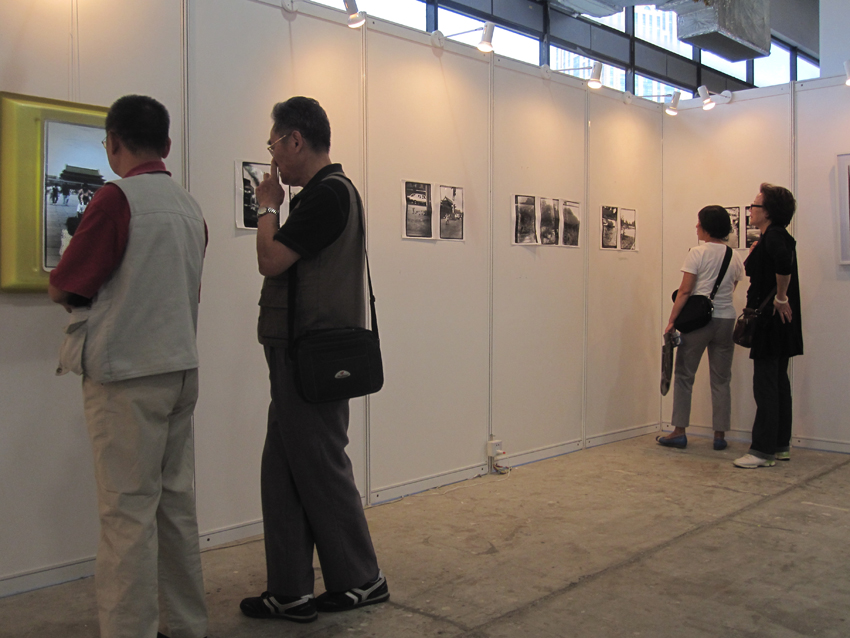 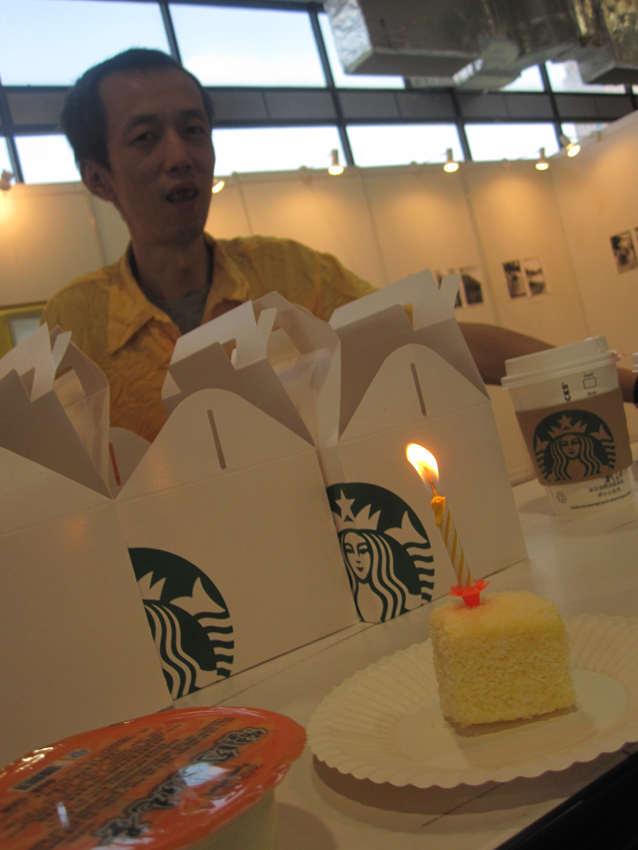 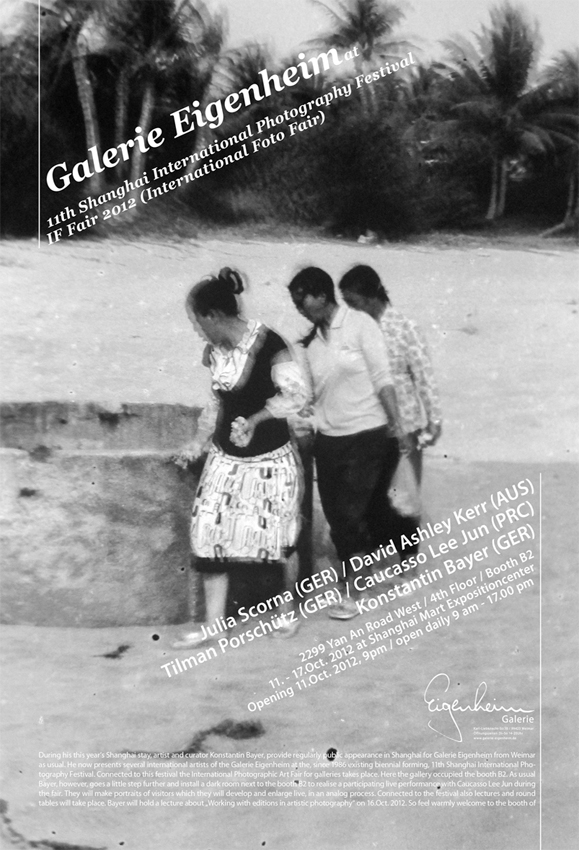